We assist local authorities in their asset management operations

GMH NOTAIRES is the usual advisor to several local authorities and public bodies on their real estate issues, both in terms of drafting contracts and consulting.  In these different operations, the firm has developed a particular sensitivity to public law issues and has developed expertise in the issues related to the decommissioning of former public sites and public procurement . 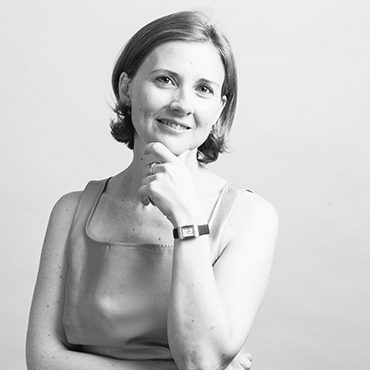